Relief for Kidney Infections with Chiropractor If you suffer from recurring kidney infections, you may want to consider chiropractic .

Chiropractic care is based on the theory that subluxations – misalignments of the vertebrae – are the cause of many health problems. When your vertebrae are misaligned, it puts pressure on the nervous system and interferes with the nerve energy flowing from your brain, through the spinal court and out into the various organs, limbs and various systems of the body.

In a series of three studies conducted through the University of Pennsylvania – published in The Medical Times in 1921 – Henry Windsor, a physician, dissected 75 human and 72 cat cadavers. His goal was to determine whether there was a relationship between diseased organs and the vertebrae and nerves that went to the organs.

He reported that all 17 cases with kidney disease had misalignments in the lower thoracic area.

The logical solution to this problem is Chiropractic BioPhysics (CBP), the most researched, published, scientific, and results-oriented corrective chiropractic technique. Chiropractors trained in CBP can rehabilitate and realign the spine to relieve the abnormal stresses placed on the body by spinal misalignments.

Dr. Cynthia Boyd and her team at Symmetry Health Center are among a handful of Oakland, Alameda and East Bay chiropractors certified in CBP. If you live in Oakland, Alameda or the East Bay, take advantage of our no-charge consultation to determine whether you are candidate for care at one of our Symmetry Health Center locations in Oakland and Alameda. 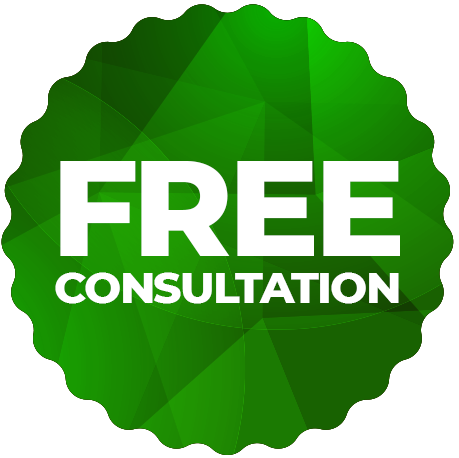